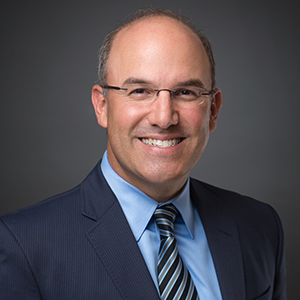 Juan Zarate is chairman and co-founder of the Financial Integrity Network, the chairman of the Center on Economic and Financial Power, and senior national security analyst for NBC News/MSNBC. He also serves as senior adviser at the Center for Strategic and International Studies, senior fellow at West Point’s Combating Terrorism Center, and was a visiting lecturer in law at the Harvard Law School for eight years.

Zarate served as the deputy assistant to the president and deputy national security adviser for combating terrorism from 2005 to 2009, where he was responsible for developing and implementing the U.S. government’s counterterrorism strategy and policies related to transnational security threats. He was the first-ever assistant secretary of the treasury for terrorist financing and financial crimes, where he led the innovative use of the Treasury Department’s national-security-related powers. Zarate is a former federal prosecutor who served on terrorism prosecution teams prior to 9/11.

Additionally, Zarate is a published author, including of Treasury’s War (2013) and of Forging Democracy (1994). He also sits on the boards of various organizations, including the Vatican’s Financial Information Authority, Northwestern Mutual, Boston Dynamics, HSBC’s Financial System Vulnerabilities Committee, and the Director’s Advisory Board for the National Counterterrorism Center.