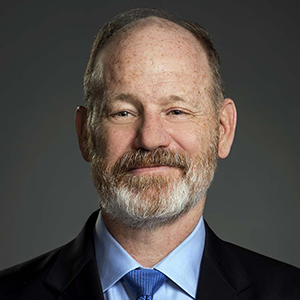 Over the past decade, Kelly has worked on homeland security strategy and policies; counterinsurgency in Iraq and Afghanistan; U.S. Department of Defense and Army strategy; and science, technology, and acquisition problems. From 2011-2014 Kelly served as the Strategy, Doctrine and Resources program director in the RAND Arroyo Center, and from 2014-2015 as the Arroyo Center’s acting associate director. In 2006 and 2007 Kelly served as director of the Joint Strategic Planning and Assessment Office in the U.S. Embassy in Baghdad, and in 2004 as the director of Militia Transition and Reintegration for the Coalition Provisional Authority in Iraq. Prior to joining RAND, Kelly served for 20 years as a commissioned officer in the U.S. Army.

Prior to retiring from the Army, Kelly’s positions included senior national security officer in the White House Office of Science and Technology Policy; chief of staff of the National Critical Infrastructure Assurance Office; legislative liaison officer in the Army’s Office of Legislative Affairs; White House fellow; assistant professor in West Point’s Systems Engineering Department and Rensselaer Polytechnic Institute’s Mathematical Sciences Department (visiting); command and staff positions in the 82nd Airborne Division and the 8th Infantry Division; and as a staff officer on the Army Staff.

Kelly holds a bachelor’s degree from the U.S. Military Academy West Point, as well as a master’s degree in computer and systems engineering and a doctorate in mathematics from Rensselaer Polytechnic Institute.